Climate deniers have finally been proven wrong as forthright evidence for climate change – so called “global warming” – emerges in Norfolk. 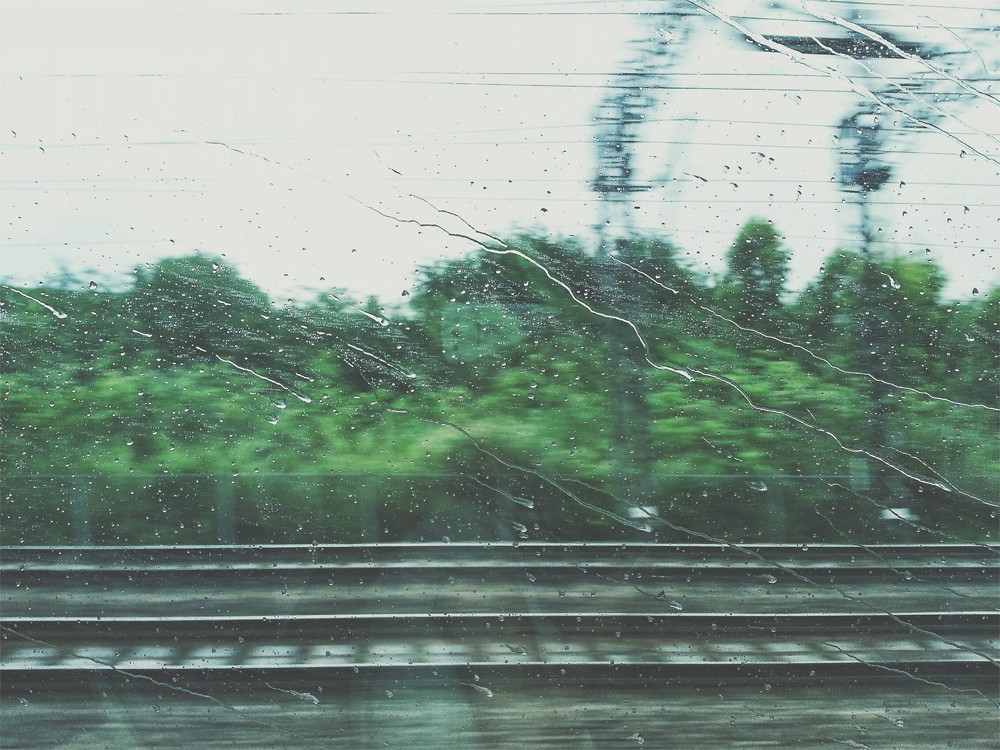 For years Norfolk and East Anglia have been called the driest areas of England thanks to their easterly position. But students, studying at the University of East Anglia and Norwich University of the Arts in the county capital of Norwich, contest such suggestions and are demanding a full enquiry in to their origins of these so-called “facts” after facing the second consecutive year of non-stop rain.

Some are even suggesting that the alleged fabrications regarding Norfolk’s weather are merely more evidence that we live in a post-truth society where emotion, and not the facts, reign supreme. “Since Brexit, nothing we’ve been told is a ‘fact’ is actually true,” said another student.

One petition, begun by a second year student of art history at UEA, has called for refunds from visitnorfolk.co.uk after they spent thousands of pounds on tuition and maintenance in the county. “I’m from Scotland and I came down to Norwich because I heard it’s so much drier. Unfortunately this hasn’t been the case and I think we’ve been intentionally deceived,” they said. The petition now has more than 30,000 signatures.

Since making the headlines, climate scientists are quickly catching on. “We’ve finally got the empirical evidence we need to silence global warming deniers” says Dr Stevens at the university’s prestigious climate sciences departments. I think we can finally, beyond a shadow of a doubt, move beyond discussions whether climate change is actually a thing or not and focus on the problem at hand: doing something about it.