Skip to the content
by RHYS JONES
© 2023 Thinking Out Loud 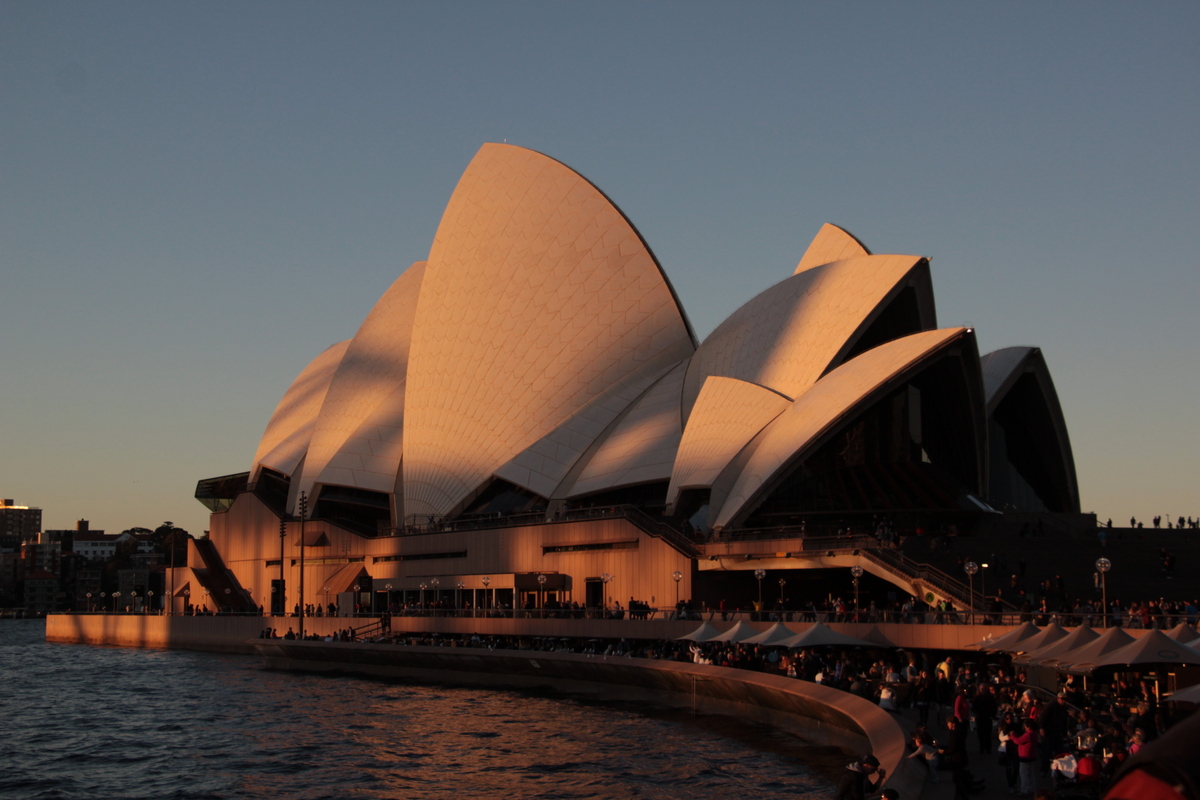 The rivalry between Melbourne and Sydney has existed as long as both cities; it was so contentious that when Australia became increasingly independent from the UK and had to decide on a capital city, the two couldn’t agree and so a third city – Canberra – was planned and built almost exactly between the two. END_OF_DOCUMENT_TOKEN_TO_BE_REPLACED